Words cannot express anymore!
I speak with my eyes
When no ear can hear anymore!

Posted by Ezzat Goushegir at 10:51 PM No comments:

Listen to the heartbeat!

A Beautiful Video! Listen to the heartbeat!
To live, You need to love and be loved...
Posted by Ezzat Goushegir at 4:38 PM No comments:

"My people don’t do psychotherapy. We have friends. We have families. We have pharmacies. Paying strangers to listen to our problems isn’t our style." 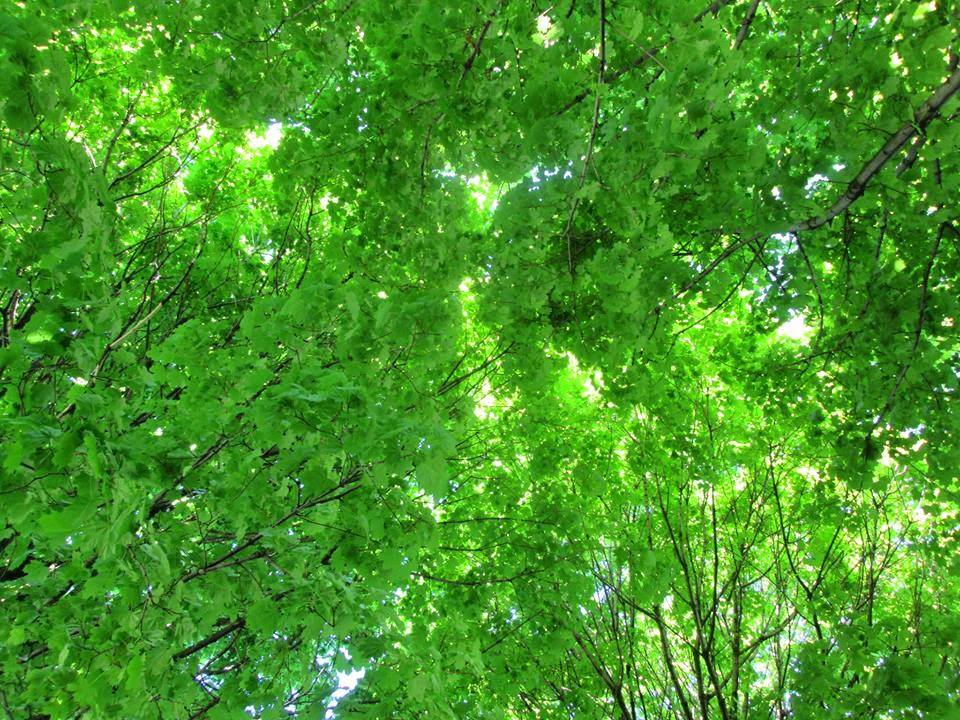 Posted by Ezzat Goushegir at 10:14 PM No comments: 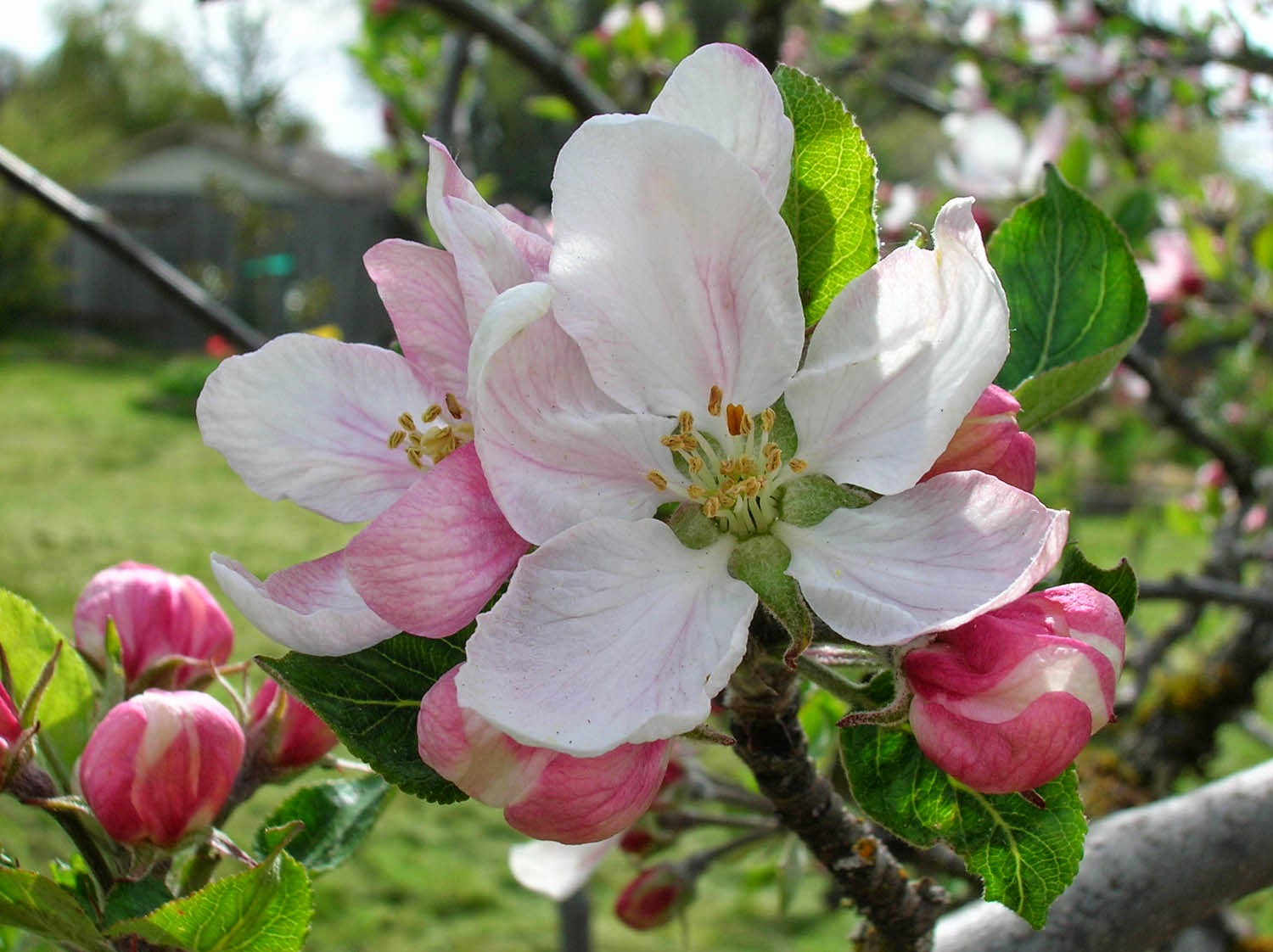 Posted by Ezzat Goushegir at 12:40 PM No comments: 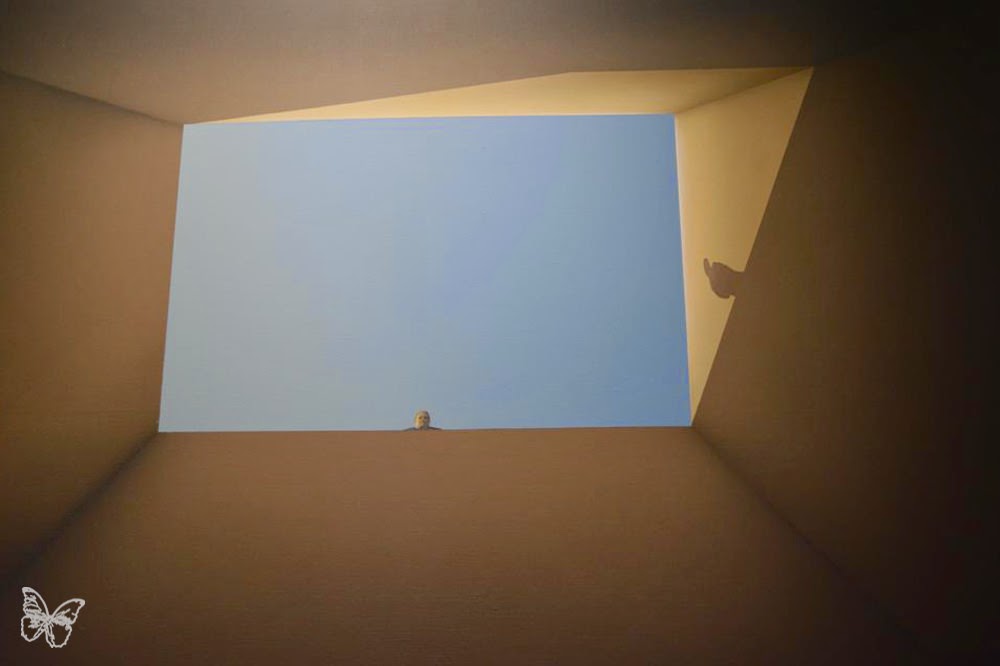 "On a wall in east London, two giant crows loom over two young women who are swinging a rope. As a child jumps over the skipping rope, he approaches a hole in the ceiling above him. But if he finally jumps high enough to rise above the confines of the concrete ceiling, he will become prey for the waiting birds. 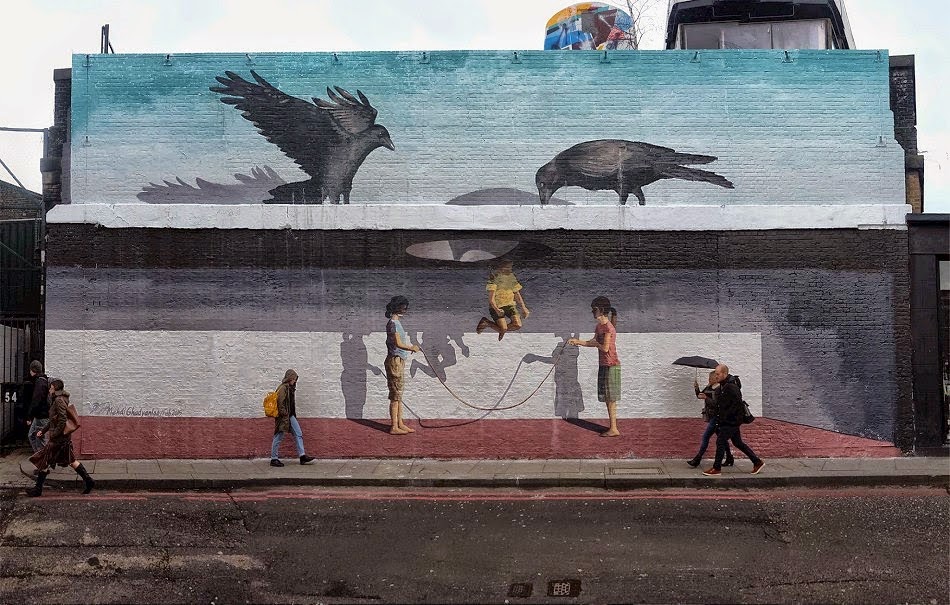 This is a mural by Mehdi Ghadyanloo, an Iranian artist who is about to have his first exhibition in Britain. It is an unexpected addition to the walls of Shoreditch; the neighbourhood famous for its street art rarely sees anything as subtle as this. As if to make the point, a car park nearby is plastered with ugly, third-rate graffiti. Ghadyanloo, by contrast, makes use of trompe l’oeil, the technique invented in the Renaissance of using perspective to create eye-fooling illusions. It is eerily arresting and poetic." 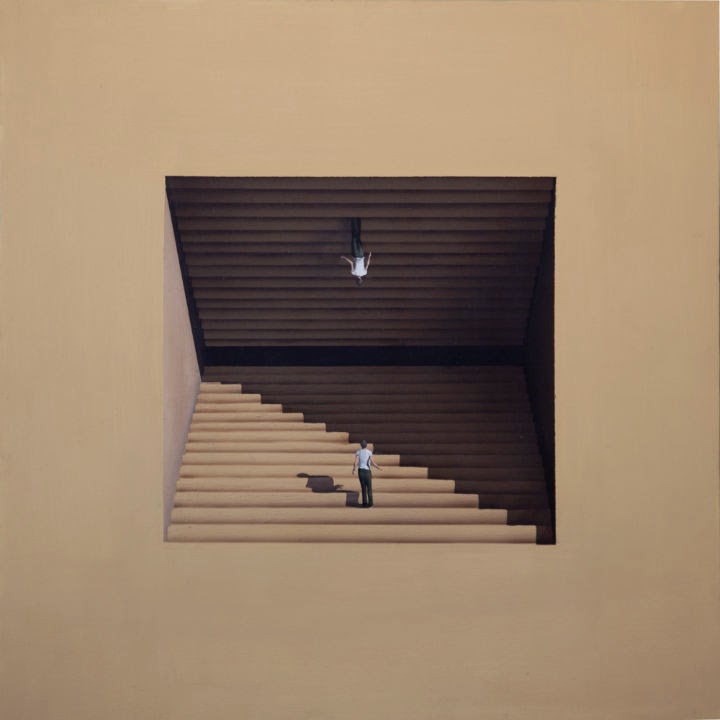 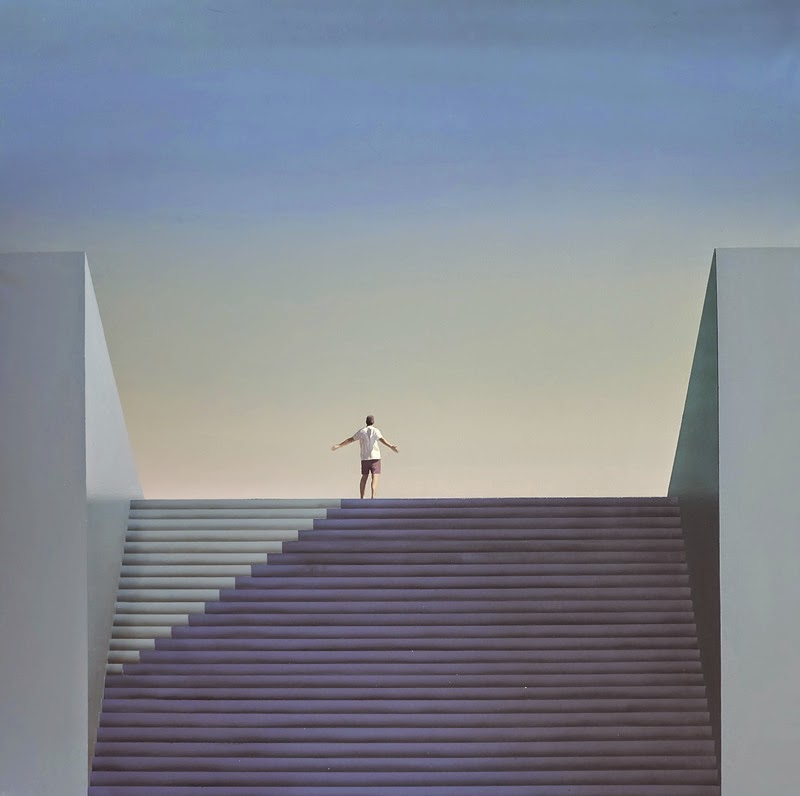 Posted by Ezzat Goushegir at 9:37 AM No comments: 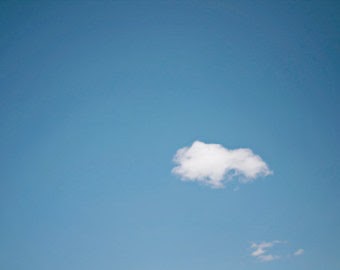 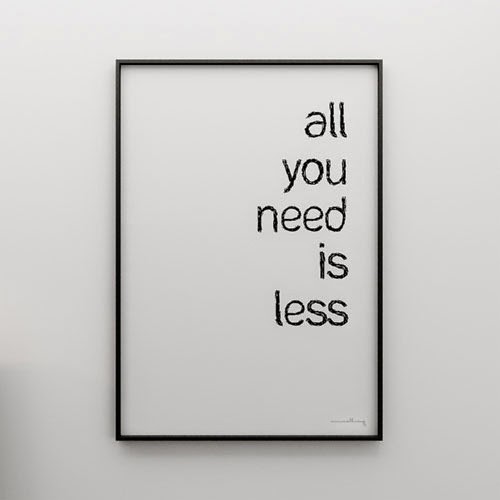 And read this in Persian: 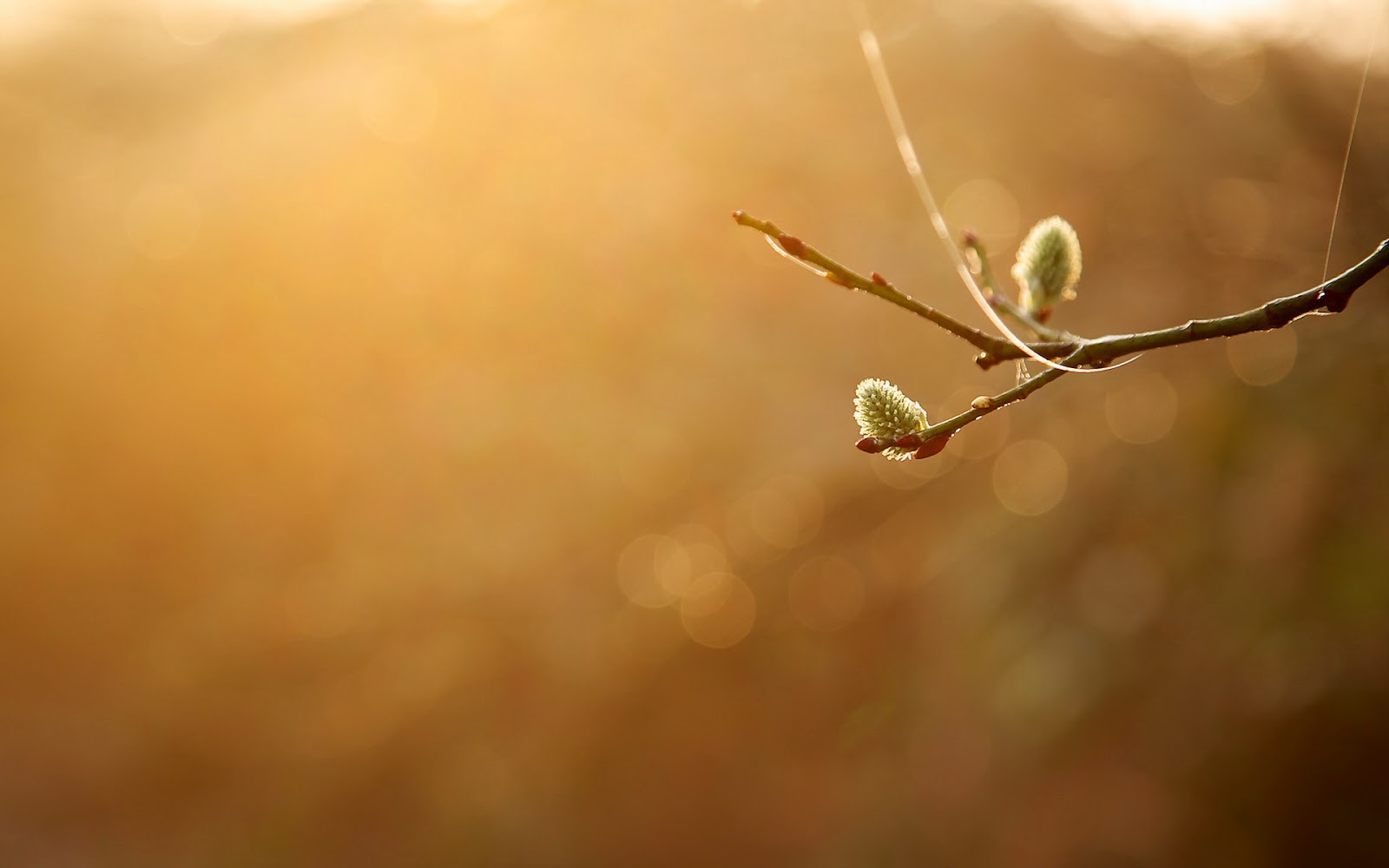 Posted by Ezzat Goushegir at 9:17 AM No comments: 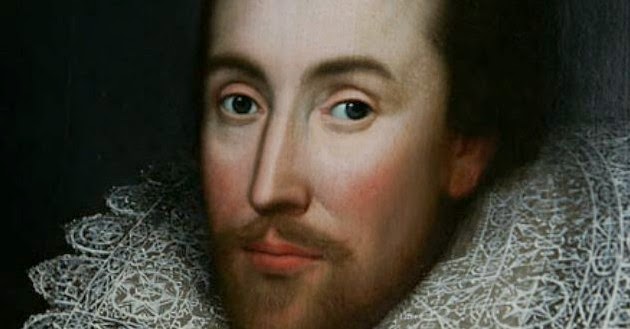 "My talk took more than an hour, and when I brought it to a close, I expected there to be a rush for the exit. But to my surprise, everyone stayed seated, and there began a question period, a flood of inquiries and challenges stretching out for the better part of another hour. Most of the questions were from students, the majority of them women, whose boldness, critical intelligence, and articulateness startled me. Very few of the faculty and students had traveled outside of Iran, but the questions were, for the most part, in flawless English and extremely well informed. Even while I tried frantically to think of plausible answers, I jotted a few of them down:
In postmodern times, universality has repeatedly been questioned. How should we reconcile Shakespeare’s universality with contemporary theory?
You said that Shakespeare spent his life turning pieces of his consciousness into stories. Don’t we all do this? What distinguishes him?
Considering your works, is it possible to say that you are refining your New Historicist theory when we compare it with Cultural Materialism?
In your Cultural Mobility you write about cultural change, pluralism, and tolerance of differences while in your Renaissance Self-Fashioning you talk about an unfree subject who is the ideological product of the relations of power: Renaissance Self-Fashioning is filled with entrapment theory. How can an individual be an unfree ideological product of the relations of power and also at the same time an agent in the dialectic of cultural change and persistence?
What the questions demonstrated with remarkable eloquence was the way in which Shakespeare functions as a place to think intensely, honestly, and with freedom. “Do you believe,” one of the students asked, “that Bolingbroke’s revolution in Richard II was actually meant to establish a better, more just society or was it finally only a cynical seizure of wealth and power?” “I don’t know,” I answered; “What do you think?” “I think,” the student replied, “that it was merely one group of thugs replacing another.” 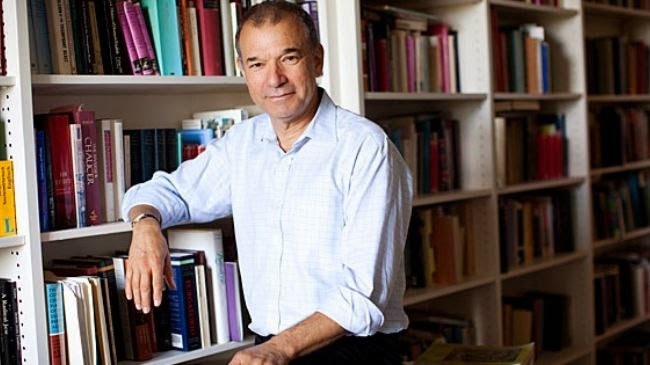 Read this article.
Posted by Ezzat Goushegir at 2:02 PM No comments:

عمر خیام
Posted by Ezzat Goushegir at 10:41 PM No comments: