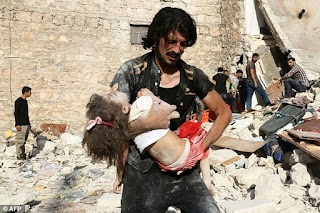 " Drug Dealer, MD" is a considerable book to read. Listen to the full interview in Fresh Air. With Dr. Anna Lembke
"America's attitude toward pain has shifted radically over the past century. Psychiatrist Anna Lembke says that 100 years ago, the medical community thought that pain made patients stronger." 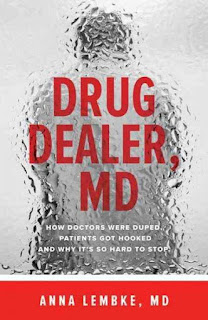 Posted by Ezzat Goushegir at 3:45 PM No comments:

My play Now Smile has been translated into Arabic by Mohamed Ghoneem.
Posted by Ezzat Goushegir at 3:36 PM No comments: 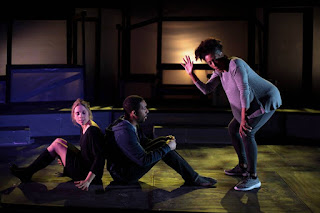 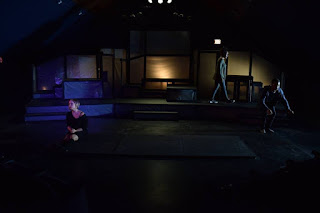 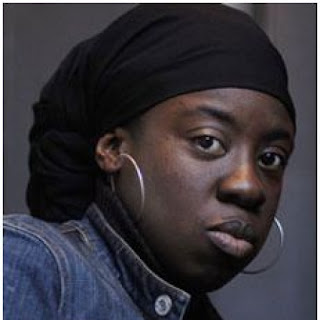 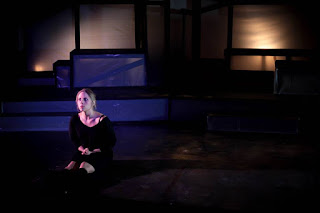 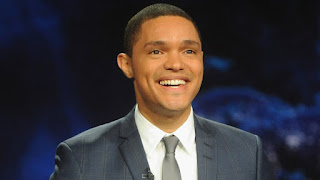 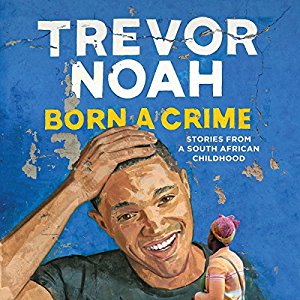 The Prison Cell a poem by Mahmoud Darwish
Posted by Ezzat Goushegir at 1:34 PM 1 comment:

Maya Angelou: We need each other to succeed

“If I could give you one thought, it would be to lift someone up. Lift a stranger up--lift her up. I would ask you, mother and father, brother and sister, lovers, mother and daughter, father and son, lift someone. The very idea of lifting someone up will lift you, as well.” Maya Angelou. Let us agree that we need each other to succeed and learn to support one another. The Angelou Johnson Family
Posted by Ezzat Goushegir at 12:39 PM No comments: 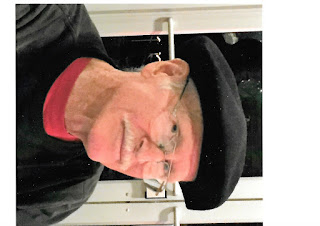 Photo credit: Sue Cobb
Visiting Mr. Paul after 51 years. Read part 2 of my interview with him.
Posted by Ezzat Goushegir at 11:42 PM No comments: 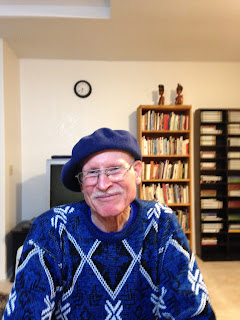 I met "Mr. Paul" a Peace Corp volunteer , when I was twelve in Dezful, Iran. My sister searched for him for 8 years. She finally found him in 2014 and we had a reunion after 51 years. Here is my interview with him in Persian after fifty one years!
Posted by Ezzat Goushegir at 5:51 PM No comments:

On the shoulder of giants in southwest Iran


Photographer Sabyl Ghoussoub always wanted to take pictures of the country, but he wasn’t interested in veiled women, clerics or the underground scene in Tehran. The road less traveled led to Dezful
Posted by Ezzat Goushegir at 1:16 PM No comments:


A film on August Strindberg by Peter Watkins
"‘The Freethinker’ was projected in a cinema in Stockholm for a few days. The video has been shown at several film festivals, notably the Festival of Festivals in Toronto (at the Art Gallery of Ontario), and in Manosque, France, at the invitation of organizer Pascal Privet. The film received several very sympathetic reviews in the Swedish press at the time, including by Ingamaj Beck in Aftonbladet. The following review appeared in the local Boston press after 'The Freethinker' was screened in a retrospective of my films at the Carpenter Center in Harvard University, January 2001:
'"The first, and greatest, of August Strindberg's misfortunes was his birth." This initial sentence of a 1960s biography on the Swedish playwright, poet, and social critic appears late in Peter Watkins's four-and-a-half hour video investigation of Strindberg, and by that time it makes a lot of sense. Born into a life of poverty and misery, Strindberg found his initial success as a writer soon followed by charges of vulgarity and blasphemy, that left him with a permanent sense of persecution.
The playwright also found himself caught in the complexities of several contradictions between Socialism and Christianity, intellect and emotion, and, most crucial, female and male. His opposition to some goals of the women's suffrage movement has made him one of the most perfect exemplars of misogyny in Western literature. These various antagonisms, and three failed marriages, led Strindberg to the brink of psychological collapse in 1896. From then until his death, in 1912, he created a gentler, more expressionistic art typified by A Dream Play ...
Watkins spent two years teaching video production to a high-school class near Stockholm; The Freethinker is the collage-like result of that class's work. Using scenes from Strindberg's life and plays, photographs of the writer, his family, and 19th-century Sweden, ad hoc discussions by observers of the issues raised in the narrative, and interrogations of characters by other observers, Watkins and his student cobble together a non-linear biographical study that is not east to grasp but rewards the effort. The extreme length of the work and its deliberate non-sequential pacing seem at first to be impositions, especially on those occasions when Watkins repeats a scene. But these repetitions allow you to reconsider what you believe you know, and to think more fully about what you're seeing than most films allow.' (The Boston Phoenix, January 2001)"

Posted by Ezzat Goushegir at 1:36 AM No comments: