Anna is not here anymore! 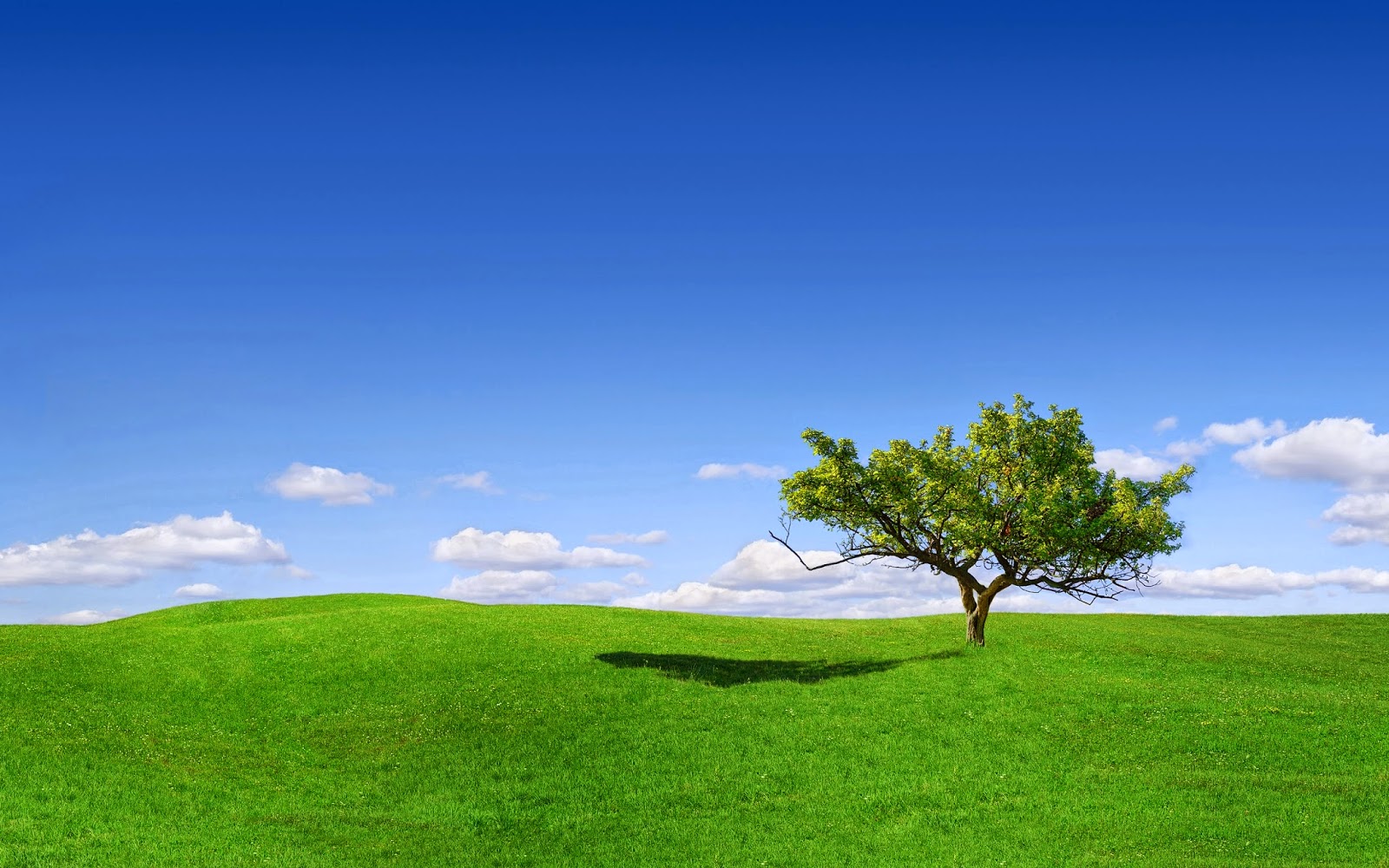 Like a tree
I grow silent,
And live a hermitic life
And let my silence scream
Like a tree!

Posted by Ezzat Goushegir at 12:03 PM No comments:

Maya Angelou
Posted by Ezzat Goushegir at 10:35 AM No comments: 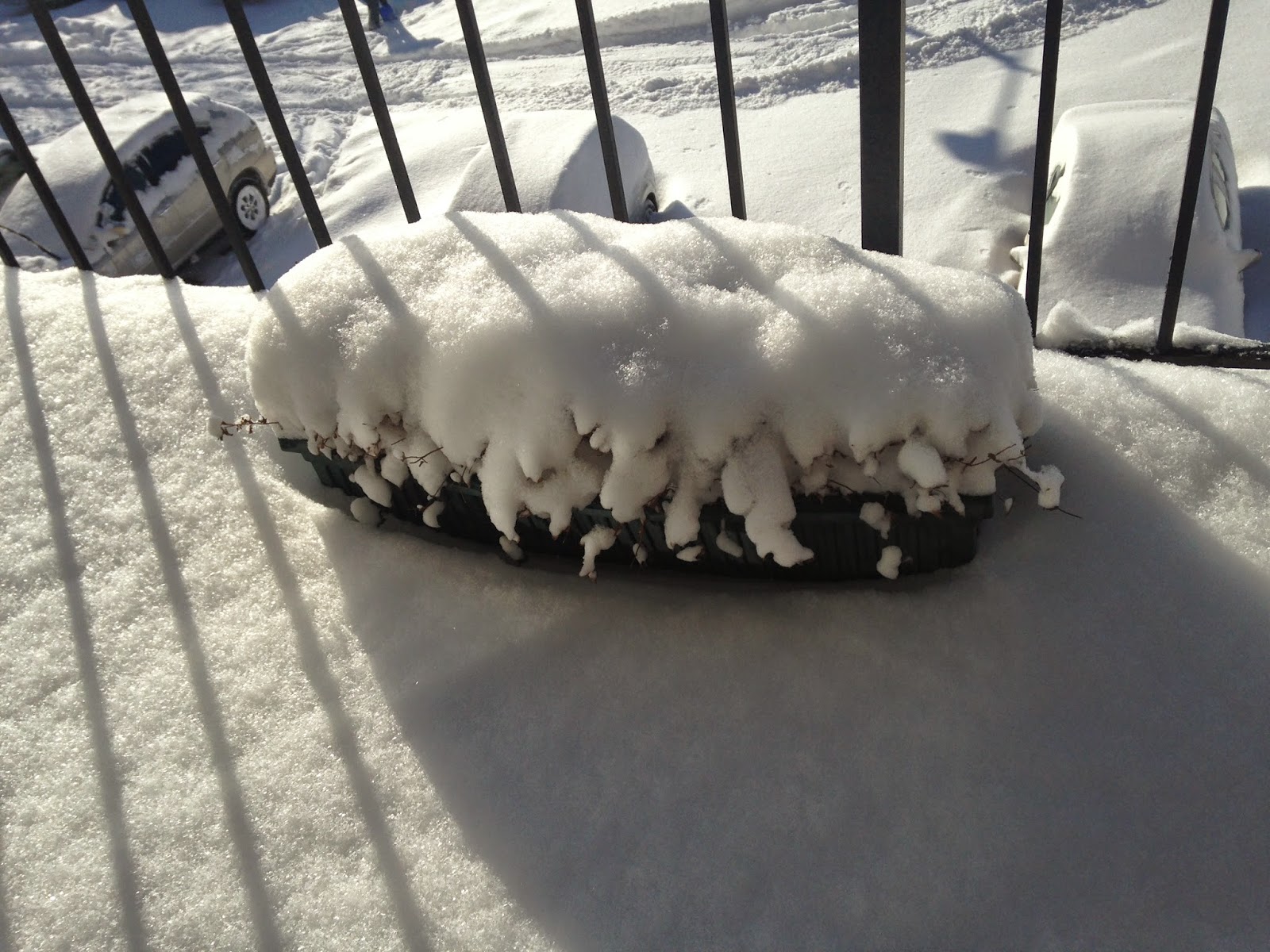 Posted by Ezzat Goushegir at 10:19 AM No comments: 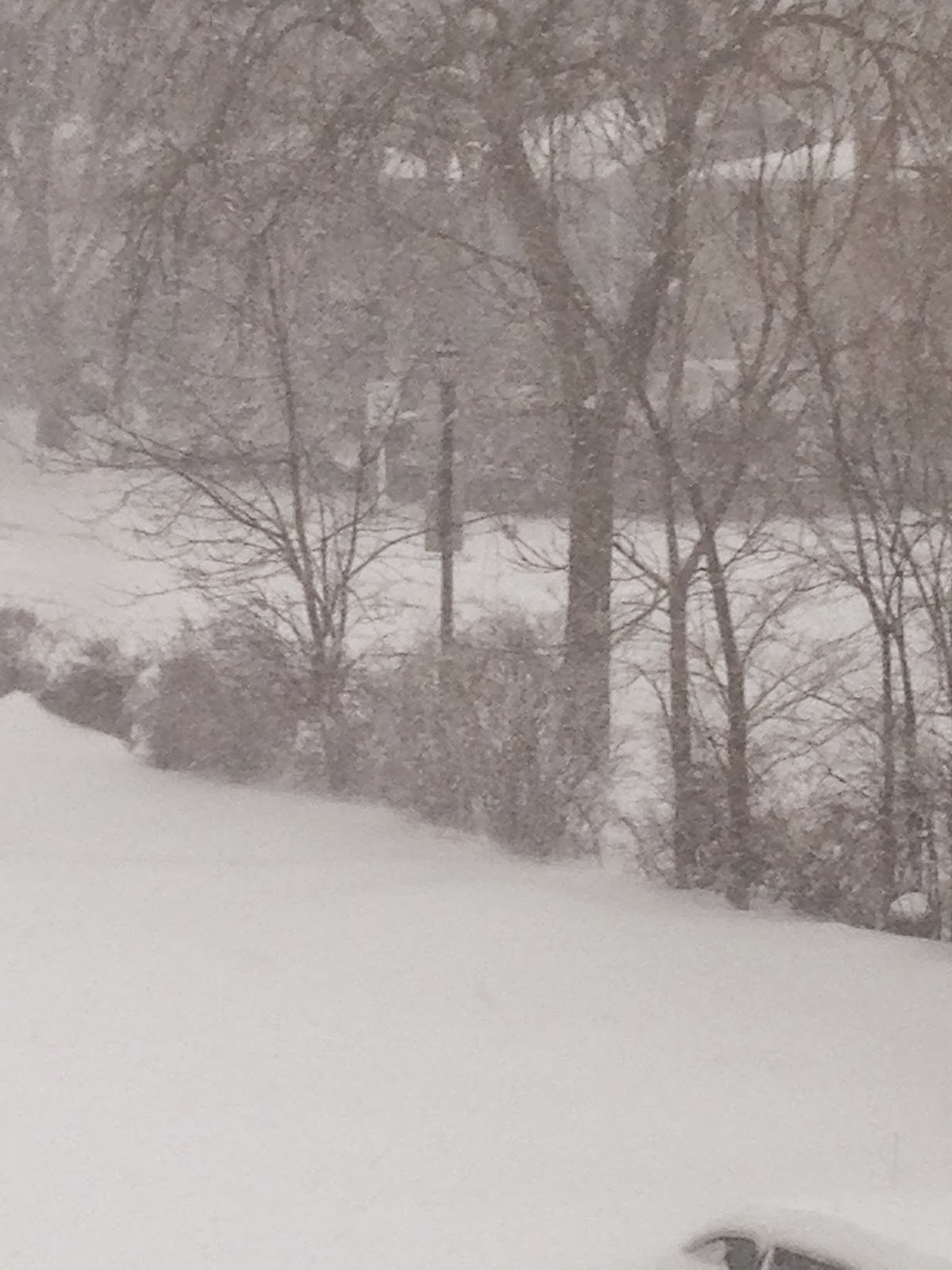 It's normal to have, snow and blizzards in winter time in Chicago! To have gloomy days...gray and dark days...
Photos by Ezzat Goushegir 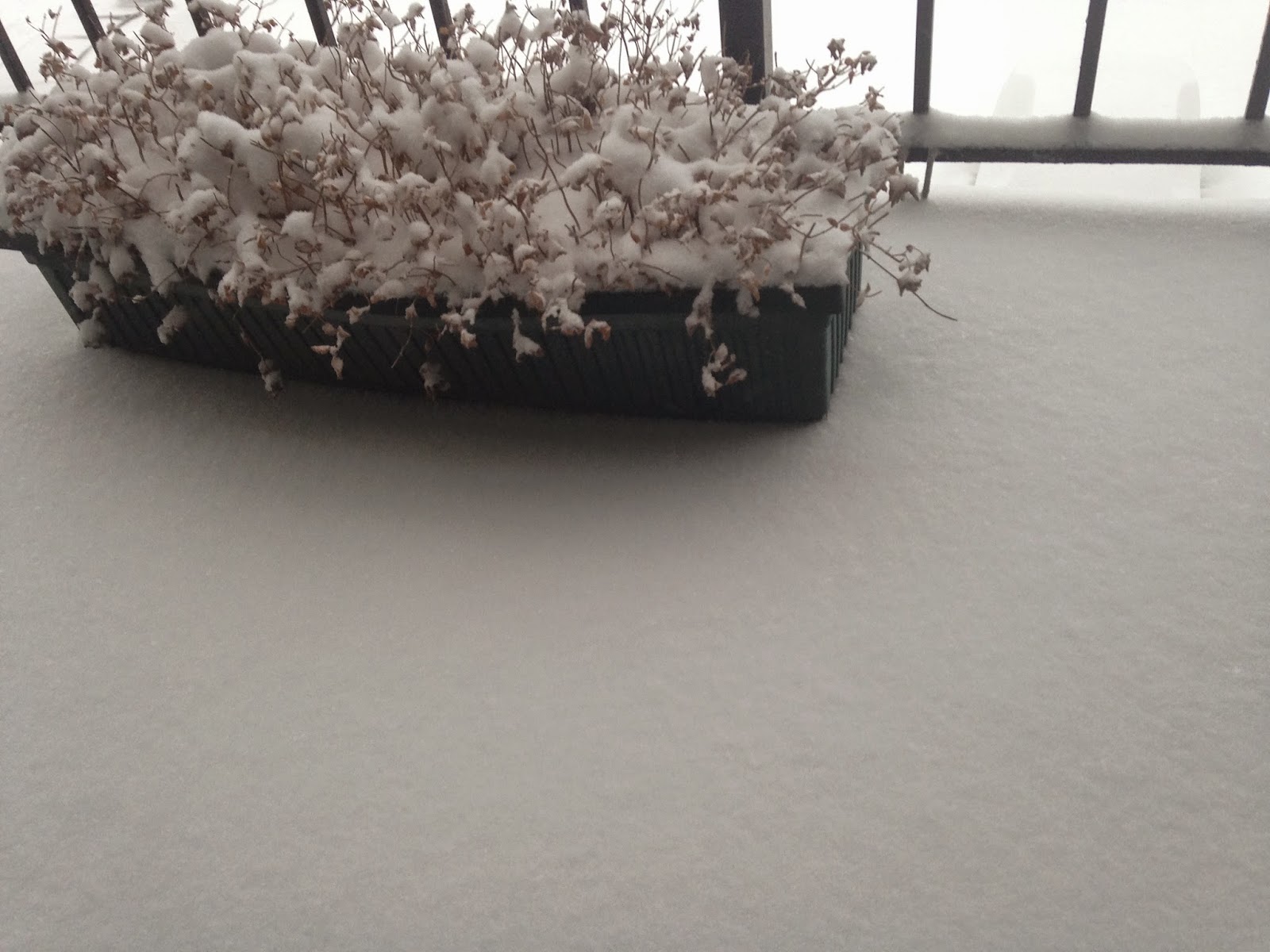 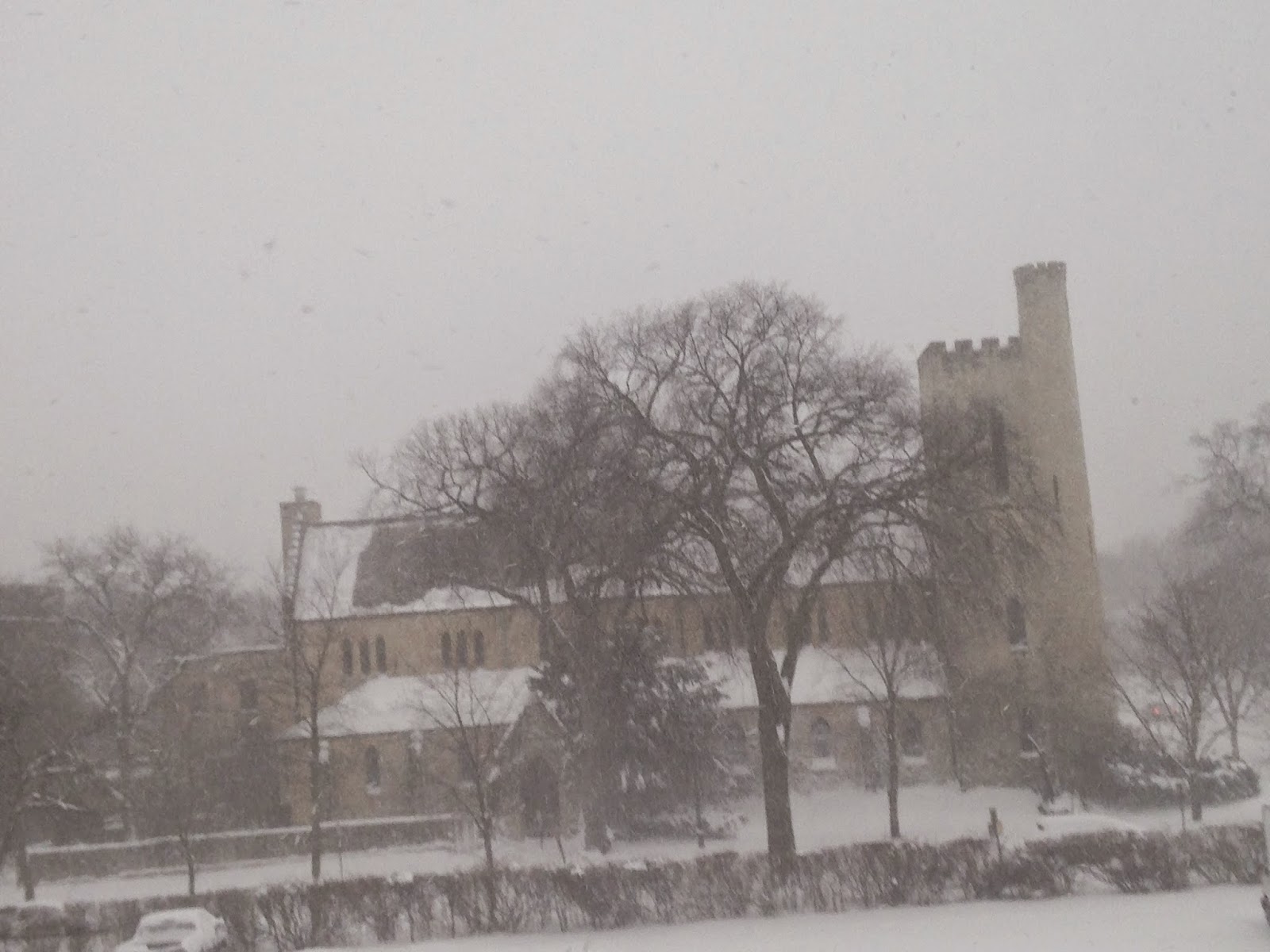 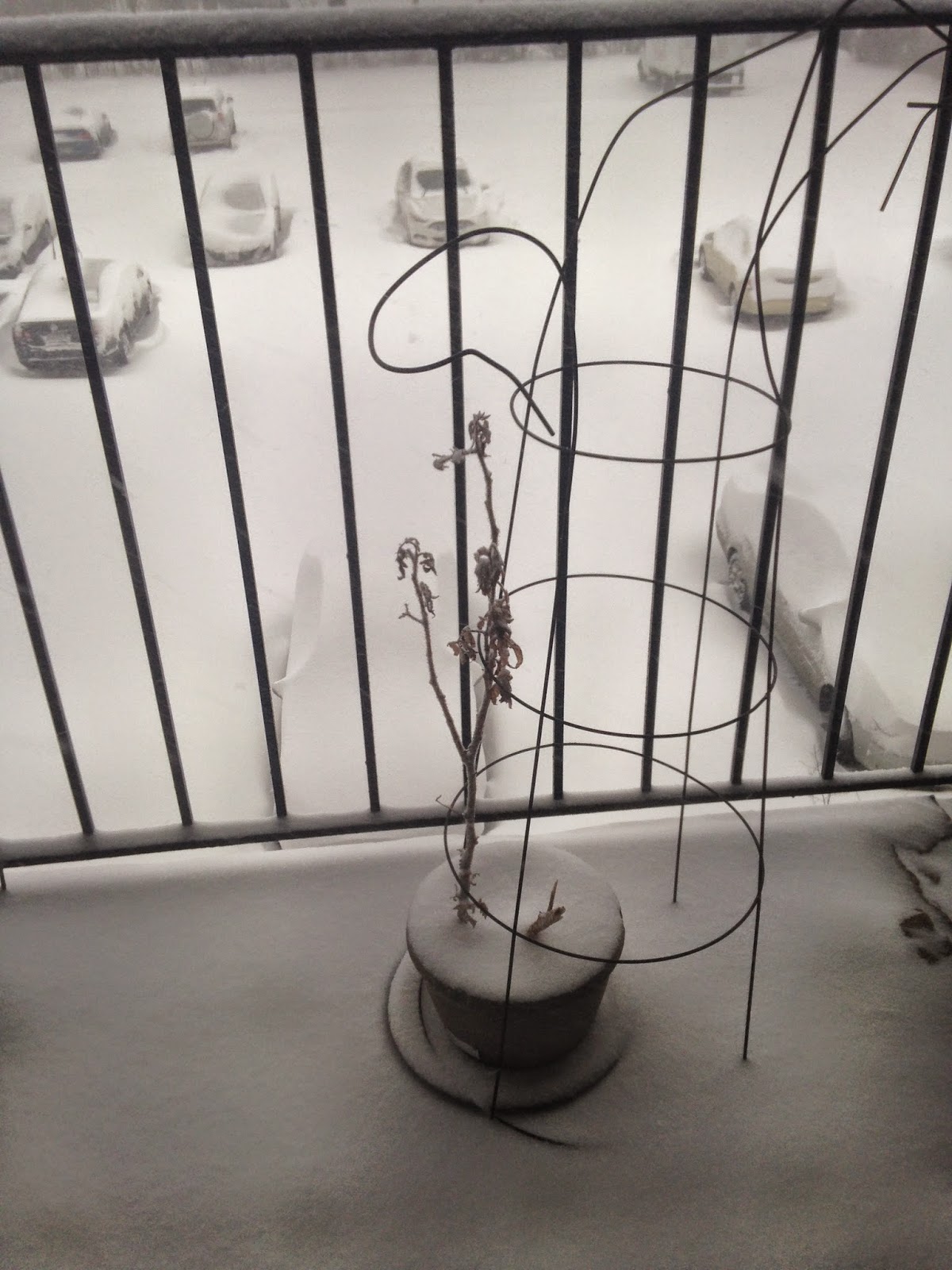 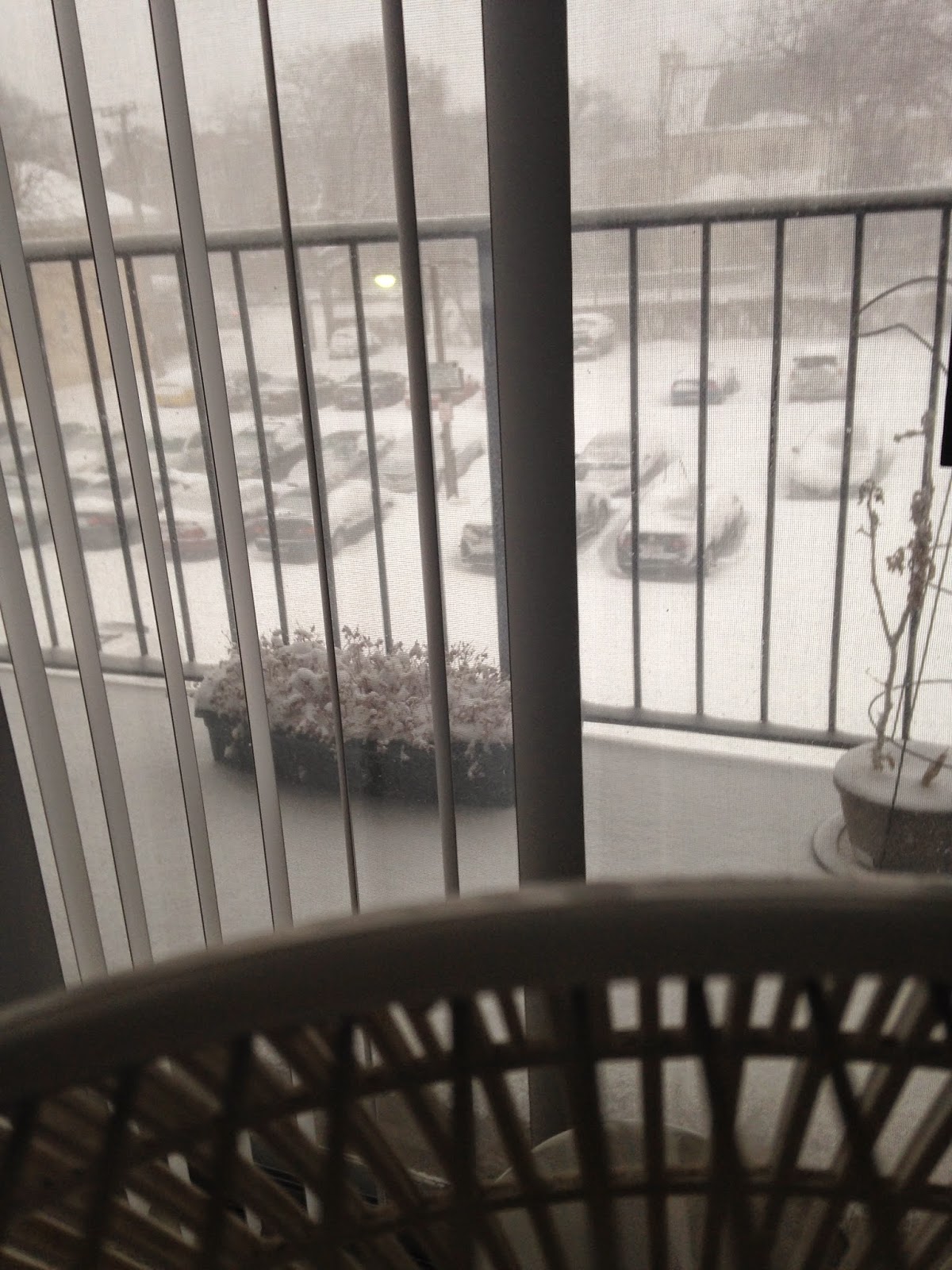 And all from behind the window 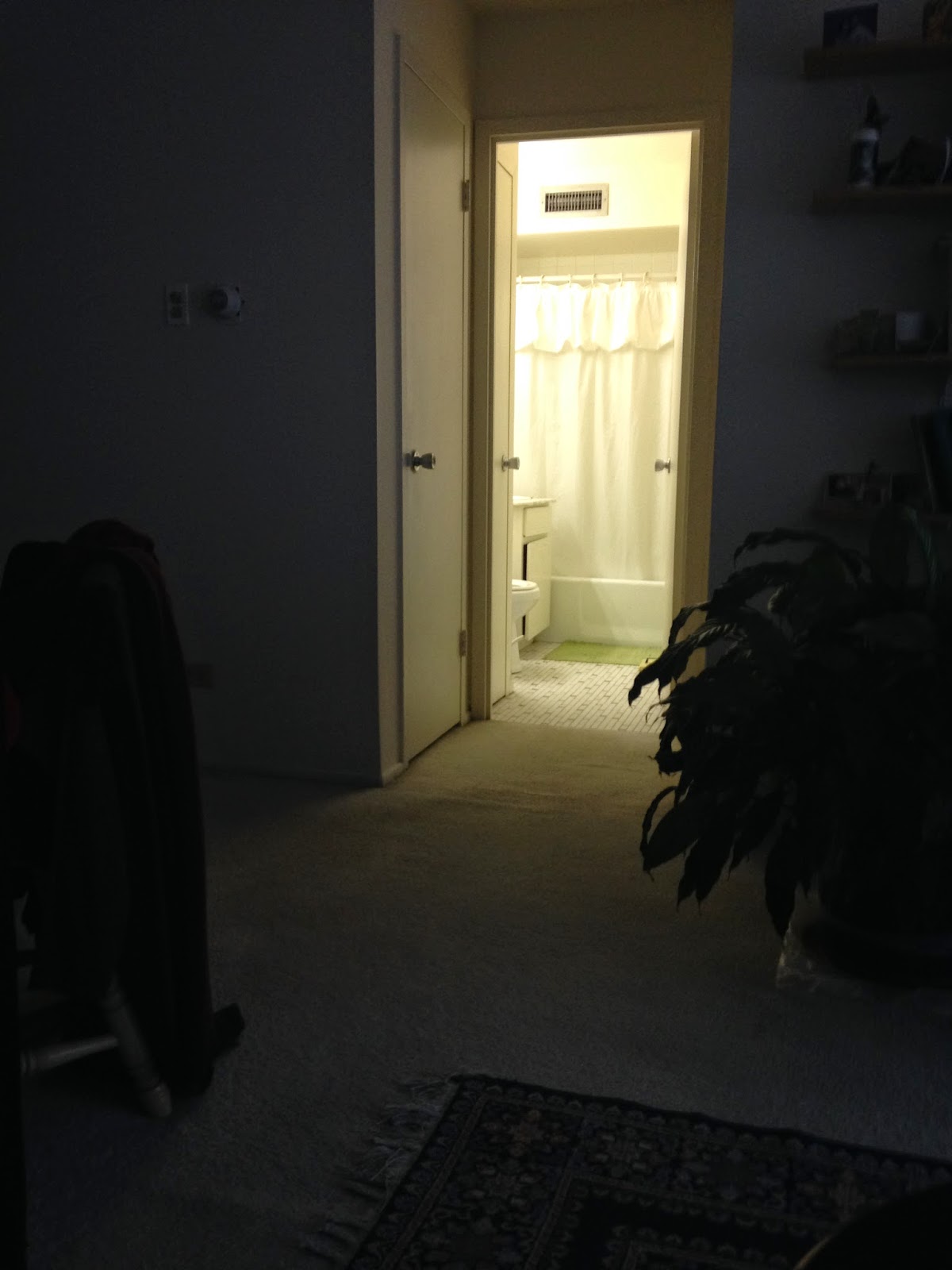 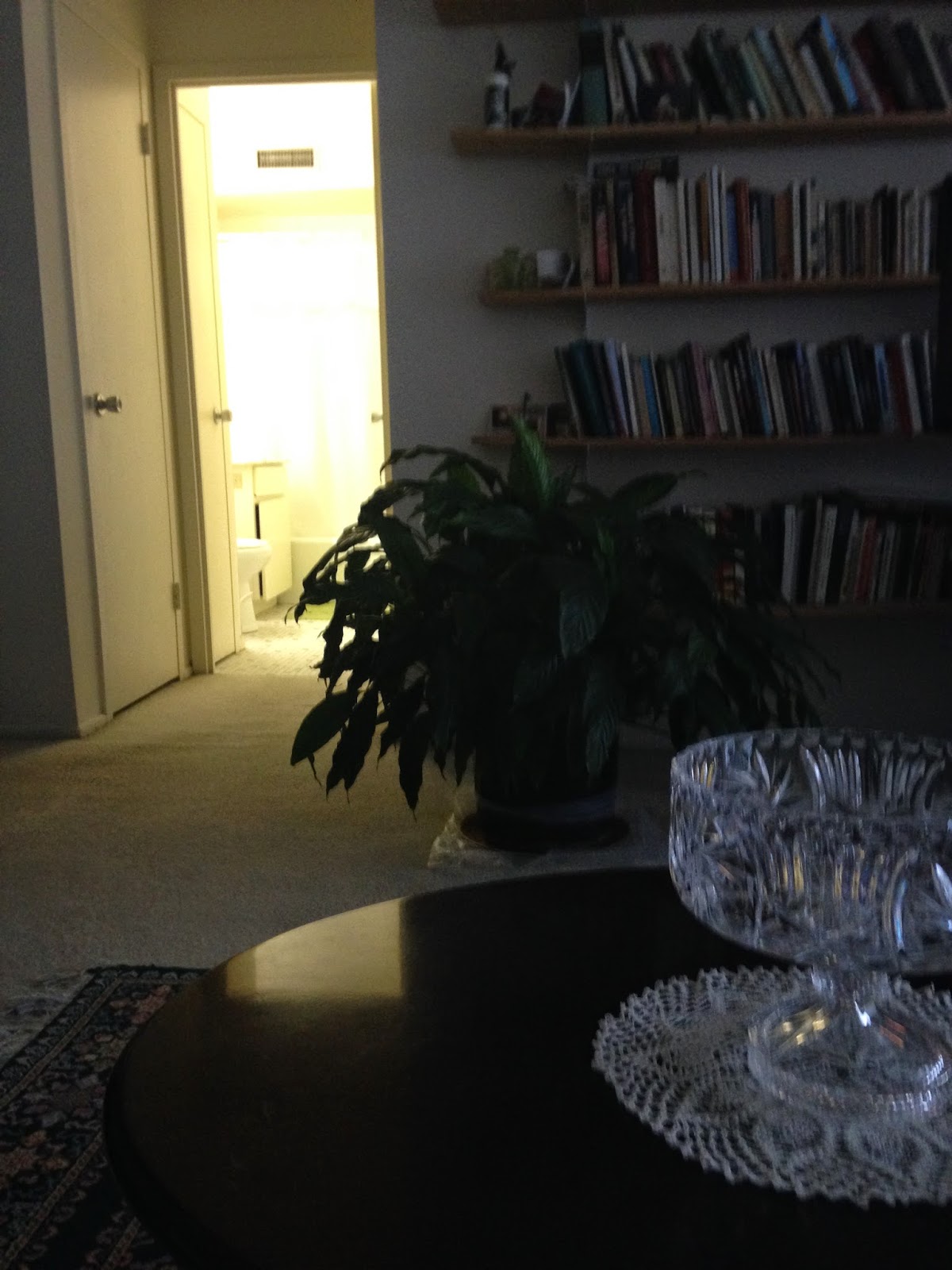 Inside, from another perspective...


Posted by Ezzat Goushegir at 4:48 PM No comments: 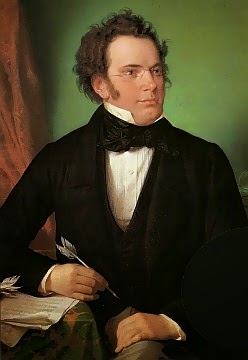 In January 4th I had a fascinating dream. Mesmerized by a classical music conducted by a young conductor with blue framed eye glasses, I was the only one on a bed, on the stage, listening, and the audiences were sitting on their seats, on a dim light, enchanted. A few days later one of my students in my Fiction Writing class wrote a story, showing how his narrator was completely in a divine zone listening to a certain music.  In association with my dream and my student’s short story, I remembered a captivating scene of “Time Regained” a film based on Marcel Proust’s novel where Proust is completely dissolved into the tender moments of music, memories, time and space. Then one night in last week, before going to bed I listened to "Ständchen"a piece by Franz Schubert. And I couldn’t turn off the CD player. I listened to it repeatedly until 1:20 AM. I was enormously connected to him. Connected completely!
Yesterday was Schubert’s birthday. I celebrated his birthday by watching several films based on his life. As if I was with someone so familiar, intimately close and remote at the same time.


Franz Peter Schubert (31 January 1797 – 19 November 1828) was an Austrian composer.
Schubert died at 31 but was extremely prolific during his lifetime.


"Krenek pointed to the piano sonatas as giving "ample evidence that [Schubert] was much more than an easy-going tune-smith who did not know, and did not care, about the craft of composition." Each sonata then in print, according to Krenek, exhibited "a great wealth of technical finesse" and revealed Schubert as "far from satisfied with pouring his charming ideas into conventional molds; on the contrary he was a thinking artist with a keen appetite for experimentation."
The New York Times music critic, Anthony Tommasini, who ranked Schubert as the fourth greatest composer, wrote of him:
You have to love the guy, who died at 31, ill, impoverished and neglected except by a circle of friends who were in awe of his genius. For his hundreds of songs alone – including the haunting cycle “Winterreise”, which will never release its tenacious hold on singers and audiences – Schubert is central to our concert life.... Schubert's first few symphonies may be works in progress. But the Unfinished and especially the Great C major Symphony are astonishing. The latter one paves the way for Bruckner and prefigures Mahler."


The Wanderer :A film about Schubertwith András Schiff
And


"Udo Samel plays Franz Schubert in this film biography that is a grim look at the darker side of the legendary composer. Schubert is released from a hospital-asylum after being treated for a sexually transmitted disease. After visiting his strict father, he goes to live with his wealthy friend Schober (Daniel Olbrychski). Franz is followed by Kajetan (Wojtek Psoniak), the crippled beggar he befriended during his hospital stay. ~ Dan Pavlides, Rovi"

Posted by Ezzat Goushegir at 3:18 PM No comments: