Bride of Acacias at the Poetry Center of Chicago 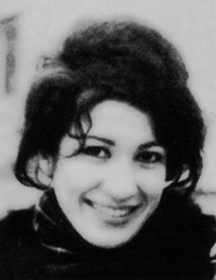 I will have a reading of my one woman play "Bride of Acacias" at the Poetry Center of Chicago on March 5th.

The Poetry Center of Chicago on Facebook.
Posted by Ezzat Goushegir at 10:09 PM No comments:

One Thousand and One Nights

Last Saturday I saw Hedda Gabler, written by Henrik Ibsen, adapted by Christopher Shinn and directed by Azar Kazemi, as the second installment of the 2010-2011 New Directors Series of The Theatre School at DePaul University.

The new adaptation of Ibsen's late 19 th century feminist drama was more focused on “newlywed Hedda Gabler disillusioned in a life she finds boring and unfulfilling after the loss of her father”. The power game in a male dominated society and Hedda's vengeful revenge of an unjust social system are the main theme of this masterful play.
In this production, the drama was still heavily surrounded but the lightness and comic moments diluted and lightened the load of its tragic notion and dramatic process.
The question is: Was the depth deliberately diluted to thin out the graveness of its tone to be fitted to today's American audience?

Reading at the University of Chicago

"Ezzat Goushegir is a Chicago-based author and playwright who has written numerous short stories, plays, and poems. She will be reading a selection of her writings for us, which will be followed by a discussion and a question and answer period."

The talk will be in Persian, and Persian speakers of all levels are invited to attend!
Visit the Persian Circle Blog at http://lucian.uchicago.edu/blogs/persiancircle/
Posted by Ezzat Goushegir at 8:57 AM No comments:

It's time to read Orientalism by Edward Said once again! 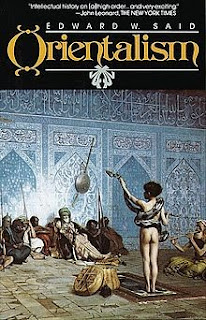 "So far as the United States seems to be concerned, it is only a slight overstatement to say that Muslims and Arabs are essentially seen as either oil suppliers or potential terrorists. Very little of the detail, the human density, the passion of Arab-Moslem life has entered the awareness of even those people whose profession it is to report the Arab world. What we have instead is a series of crude, essentialized caricatures of the Islamic world presented in such a way as to make that world vulnerable to military aggression."
—Edward Said, The Nation 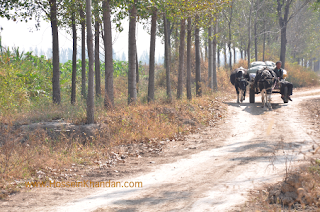 watch "Silky Eloquence" a wonderful short film by filmmaker Hossein Khandan. He wrote the script, directed it and filmed it all alone. Khandan says: "...despite my abandonment by all those organizations that I had thought would support me in this cultural quest, I decided to undertake this journey, as an "One Man Crew" filmmaker."
Posted by Ezzat Goushegir at 11:15 PM No comments: 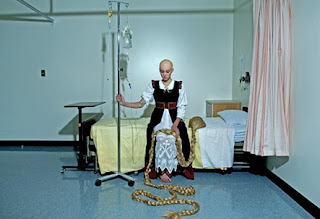 I will read an excerpt of my play "Rapunzel's Gone Bald" at the Association of Writers and Writing Program (AWWP) in Washington DC tomorrow Friday, February 4,2011.

Crossing Genres, Boundaries, and Cultures: A Reading of Iranian-American Writers. (Manijeh Nasrabadi, Porochista Khakpour, Saïd Sayrafiezadeh, Ezzat Goushegir, Roger Sedarat)
The literary tradition of the United States thrives upon the convergence of disparate cultures. The rising popularity of Iranian American writing especially exemplifies both the successful strategies and the difficulties of turning one’s experience of two very different backgrounds into literature. Four authors, each representing one genre, read from their award-winning writing. 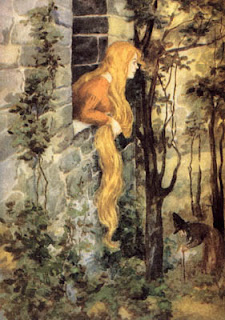 Posted by Ezzat Goushegir at 10:22 PM No comments: