"As early as the sixth century B.C., Jews, exiled in Babylonia, found a savior in Persia’s Cyrus the Great, who helped them return to Israel. In the early 1940s, Iran became a refuge to Jews, who were this time fleeing Hitler’s army. Thousands owed their lives to the valorous conduct of Abdol-Hossein Sardari, the head of Iran’s diplomatic mission in France, who defied Nazi orders by issuing thousands of passports and travel documents to Jews. Even when President Mahmoud Ahmadinejad was in top Holocaust-denying form, the descendants of the Polish survivors who chose to settle in Iran were laying flowers upon the graves of their loved ones in what’s known as the Polish Cemetery in Tehran.

Would the two nations allow their rulers to begin a war if they were aware of their depth of indebtedness to each other? By bombing Iran, Israel would be bombing a portion of Jewish history. If that happens, which side I would choose will not be a question. I will be twice destroyed by the two imperfect yet beloved cultures that each make up half of the woman I am." 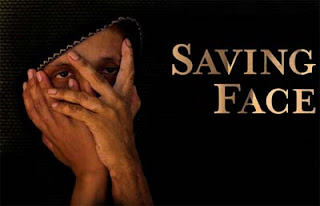 Posted by Ezzat Goushegir at 8:01 PM No comments: 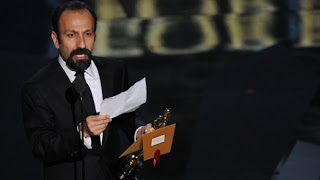 “At this time, many Iranians all over the world are watching us and I imagine them to be very happy. They are happy not just because of an important award or a film or filmmaker, but because at the time when talk of war, intimidation and aggression is exchanged between politicians, the name of their country Iran is spoken here through her glorious culture. A rich and ancient culture that has been hidden under the heavy dust of politics. I proudly offer this award to the people of my country. A people who respect all cultures and civilizations and despise hostility and resentment.”
— Asghar Farhadi, Director and Producer of the Academy Award winning Iranian film A Seperation

Posted by Ezzat Goushegir at 7:30 PM No comments: 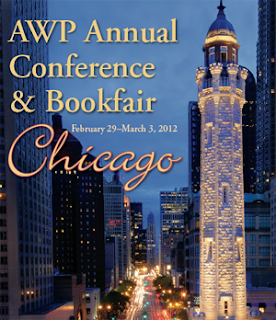 This year AWP (Association of Writers & Writing Program) holds its Annual Conference & Bookfair in Chicago. Lisa Schlesinger, Ruth Margraff, Sands Hall, Kenneth Prestininzi and I, will be in a panel on Thursday- March 1, 2012

Dreaming New Cartographies: Playwriting across Genres and Cultures
(Lisa Schlesinger, Ruth Margraff, Sands Hall, Ezzat Goushegir, Kenneth Prestininzi)
Crystal Room, Palmer House Hilton, 3rd Floor
Historically, poems and stories have been performed long before they were written down. Five playwrights will explore new kinds of writing in the crosshairs of poetry, fiction, and theatre emerging in global theatre and literary venues. We will discuss the use of poetry and fiction in performance as well as playwriting techniques that enhance prose styles. We will address the use of cross-genre writing as a means to create new possibilities for global conversation across cultural divides.

Posted by Ezzat Goushegir at 2:20 AM No comments: 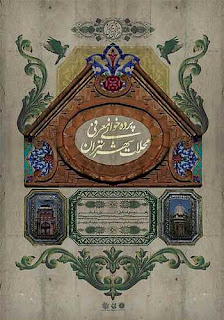 "Naqqali is a style of storytelling dedicated to epic stories from Ferdowsi’s masterpiece ‘Shahnameh’. Naqqali is performed by a naqqal or a morshed (mentor), mostly based on paintings depicting scenes from ‘Shahnameh’ (The book of Kings).
Another form of Naqqali is called ‘pardeh-khani’, which is dedicated to tragic stories of Muslim leaders especially the Shiite imams...."
Naggali in Shiraz
Pardeh-khani in Tehran
A picture of Pardeh-khani in Hamedan

Posted by Ezzat Goushegir at 2:08 PM No comments:

"Nowadays, anyone who wishes to combat lies and ignorance and to write the truth must overcome at least five difficulties...."

So, You Want to Be a Writer?

So, You Want to Be a Writer? by Charles Bukowski
Read the poem here.

Posted by Ezzat Goushegir at 12:34 AM No comments: 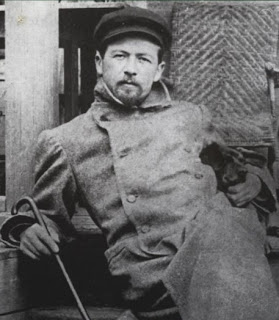 Posted by Ezzat Goushegir at 11:23 AM No comments:

No to War, Yes to Diplomacy

"Representatives Keith Ellison (D-MN) and Walter Jones (R-NC) are working with their colleagues to urge the President to pursue the diplomacy necessary to reduce rising tensions and stop war. Ellison and Jones are seeking the support of their fellow Members of Congress to sign an important letter to the President that says loud and clear: we want diplomacy, not war." NIAC
Posted by Ezzat Goushegir at 10:11 AM No comments: 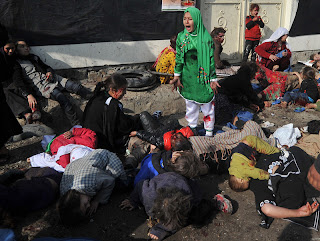 "Afghan Shia Muslims cry among the dead and injured after explosions during a religious ceremony in the centre of Kabul. At least 30 people were killed in an explosion at a Kabul shrine where Shia Muslims were marking the Day of Ashura Tuesday. The blast came in the city center where they had gathered to carry out religious rituals to mark the day, a public holiday in Afghanistan."

Afghan photographer Massoud Hossaini, trained by Aina NGO, has taken this picture. The winner of World Press Photo and Picture of the Year International (POYI) .Would really these pictures, the reflection of painful reality, effect the desensitized people and prevent more wars?

Posted by Ezzat Goushegir at 10:43 AM No comments: 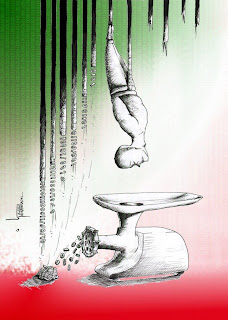 A few words on Political Cartoon titled; "Zero to one" by Kaveh Adel, Iranian American Cartoonist, Humanist and Artist. It is about Saeed Malekpour, An Iranian Canadian programmer who is in Evin prison in Iran and sentenced to death as well as all other prisoners of conscience.
Posted by Ezzat Goushegir at 6:08 PM No comments: 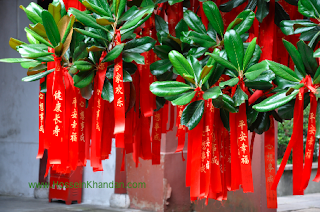 "Becoming Wine" A beautiful short film by Hossein Khandan, the great filmmaker.
Posted by Ezzat Goushegir at 1:47 PM No comments:

"Views from your Window" 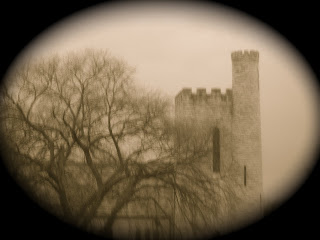 "Views from your Window"
This photo is a view from my window in Evanston by Sergio Dow, the great filmmaker...
Posted by Ezzat Goushegir at 1:26 PM No comments: 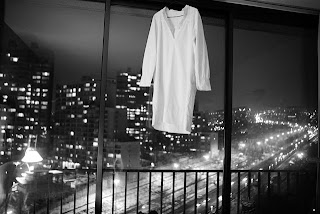 Newsha Tavakolian’s Biography : (b.1981, Tehran, Iran). A self-taught photographer, Newsha began working as professional photographer in Iranian press at age 16. She started at the women's daily newspaper Zan, and later worked for other nine reformist dailies, all since banned. At 21 she began working internationally, covering wars, natural disasters and social documentary stories in Iraq, Lebanon, Syria, Saudi Arabia, Pakistan and Yemen.
Her work has been published by international magazines and newspapers such as in Time Magazine, Newsweek, Stern, Le Figaro, Colors, New York Times Magazine, Der Spiegel, Le Monde, NRC Handelsblad and National Geographic .Newsha is particularly known for focusing on women's Issues. Her current works section between documentary photography and art.
Posted by Ezzat Goushegir at 1:22 PM No comments:

Listen to "To Beman ey Iran" , original song by Mohammad Noori....
Posted by Ezzat Goushegir at 9:58 PM No comments: 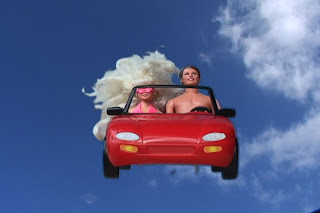 War on Iran Would Mean World War III... and many people still live in la la land!!!
Posted by Ezzat Goushegir at 9:42 AM No comments: 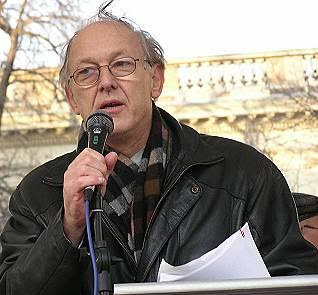 Listen to Professor. Michel Chossudovsky on Iran and globalization of war.
"Recent developments in the Middle East including the wider implications of the destabilization of the entire area; the current global war as a different kind of conquest than that of World War I and II; US military deployment in the area; the role of Israel; Iranian Defenses; US war planning and war scenarios since 2003 concerning the nation of Iran, including Austere Challenge 12, Theatre Iran Near Term, Global Strike 2003, Concept Plan 8022, and Vigilant Shield; the effect of sanctions; and The Responsibility To Protect."
Posted by Ezzat Goushegir at 8:15 PM No comments: