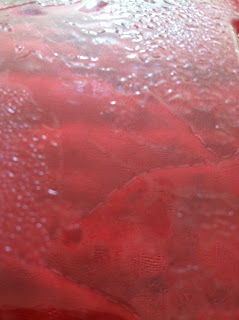 Dew on Red
By E.G
Posted by Ezzat Goushegir at 9:03 PM No comments:

No to War in Syria or Anywhere Else!


In Britain, about 90 percent of public is against the U.S. war in Syria. Here is a short clip by George Gallaway.

Posted by Ezzat Goushegir at 5:35 PM No comments: 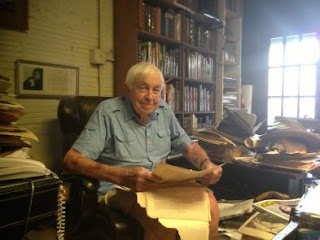 A year ago, before Bookman’s Alley was announced to be closed, I met Sir Roger Carlson. He was calm, gentle and deep. When I said hello, he looked into my eyes and said “How are you?”.  I asked him: May I make a documentary film on you and your beautiful museum? He softly said : Sure!  How significant it was to see his meaningful smile and hear those precious words. I was stunned with the valuable historical collections of books, magazines, clothes, objects, documents, art works, etc…I was swamped with work the next day...I couldn't find a camera....I never forgot him.  But the memory of those precious moments stayed in my mind forever.

"Owner Roger Carlson is selling the last 15,000 volumes at his beloved used bookstore in downtown Evanston, which is closing at the end of September."
Posted by Ezzat Goushegir at 5:19 PM No comments: 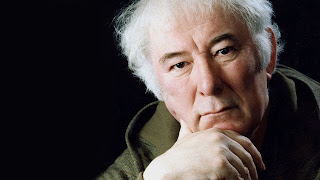 Between my finger and my thumb

The squat pen rests; snug as a gun.

Under my window, a clean rasping sound
When the spade sinks into gravelly ground:
My father, digging. I look down

Listen to: Making sense of a life, a conversation with Nobel Laureate and poet Seamus Heaney.

Posted by Ezzat Goushegir at 11:21 AM No comments:

The dead bird taught me 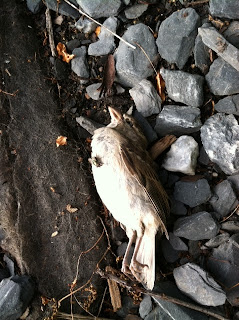 Commit flight to memory,
For the bird is mortal.