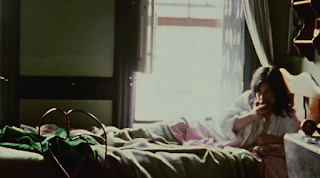 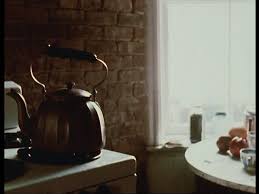 Posted by Ezzat Goushegir at 9:23 PM No comments:

A conversation with Chantal Akerman

A conversation with Chantal Akerman
Posted by Ezzat Goushegir at 8:21 PM No comments: 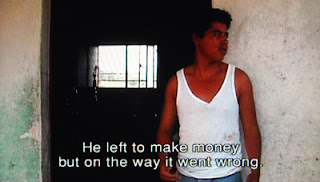 I had this opportunity to watch some of extraordinary films by Chantal Akerman at Block Museum, Northwestern University

De l'autre côte (Fromthe Other Side)
In the light of our current political moment, Chantal Akerman’s films feel more urgent than ever; but perhaps none more so than From the Other Side, a minimalist and evocative exploration of the U.S.-Mexican border and the lives of those who live and work there. Akerman again brings her talent for landscape cinematography to the mountains and deserts of Arizona, painting a terrain that stands between work and poverty for Mexican immigrants hoping to find a way across. Coupled with this are interviews with many of the stakeholders: immigrants themselves, law enforcement, U.S. locals who live along the border, and immigration rights advocates. Part landscape study, portraiture, structural formalism, documentary, journalism, and essay, From the Other Side is ultimately, as Dave Kehr wrote in the New York Times, a “spare, painterly and scrupulously unsentimental look. Both eerily beautiful and filled with a quiet compassion."

Watch few minutes of the film. 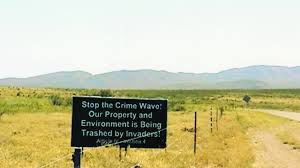 Chantal Akerman died in October 2015 at the age of sixty-five, leaving behind a body of work that spans five decades and stands as one of the most significant contributions to modern cinema. Positioned in between fiction and documentary, Akerman’s films give visibility to those people and places that our culture overlooks or relegates to the margins because of gender, race, or age; or simply because they have found themselves on the wrong side of history. From Jeanne Dielman, 23 Quai du Commerce, 1080 Bruxelles—widely regarded as the most important feminist film of the seventies—to No Home Movie, Akerman’s films offer us scenes of unique beauty and formal discipline, indeed a new, sensuous way of thinking about the complexity of ordinary experience. Labor, love, travel, migration—no aspect of life is immune to the workings of power and yet resistance can arise unexpected from the smallest details, whether we find ourselves in a lower middle class kitchen (Jeanne Dielman), on the streets of the former Eastern Bloc (From the East), or at the US-Mexico border (From the Other Side). This series will culminate in a one-day symposium, The Cinema of Chantal Akerman: Time, Borders, Politics, organized by the Northwestern Image Lab and the Department of French and Italian. The symposium will bring together renowned scholars from the fields of film and media studies, art history, and political theory, and is scheduled to take place on Friday, April 28, 2017. 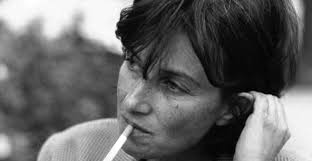 Posted by Ezzat Goushegir at 8:07 PM No comments: